Am I Having an Adrenal Fatigue “Crash”? 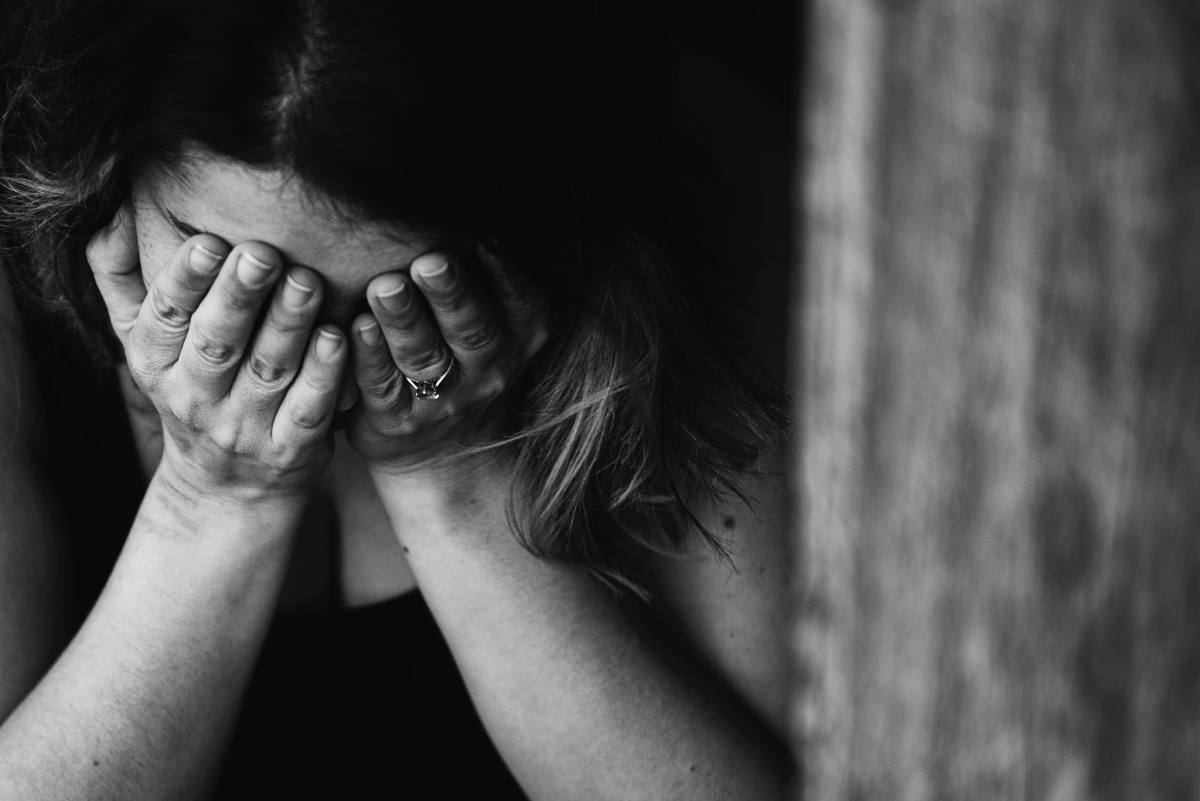 You may just be coming to terms with the fact that you are dealing with symptoms of adrenal fatigue.

What you may not yet understand is why seemingly small things can make these symptoms so much worse or why new symptoms can seem to appear out of the blue.

If things suddenly deterioriate for you in some way, you may be experiencing what Dr Michael Lam in his book Adrenal Fatigue Syndrome refers to as an “adrenal crash”.

What Causes an Adrenal “Crash”?

An “adrenal crash” can be caused by a number of things, but from my own experience a few years ago and from researching the work of people like Dr Lam, it is when the body is pushed beyond what it has in reserve, and the reserve that you have will depend on what stage of adrenal fatigue you are at, or no adrenal fatigue at all :).

a state of acute adrenal weakness.  The body’s compensatory mechanism to stress has been overwhelmed.  To ensure survival, the body initiates a series of actions designed to conserve energy.  An adrenal crash represents such an effort by the body as it down regulates and returns to the most basic form of survival – a vegetative state.

Doesn’t sound so great does it.  Well it’s not!

A “crash” may look something like being extremely tired for a few days after over exercising, a stressful time at work which creates a disturbed sleeping pattern or coming back exhausted after a weekend away with friends with too much partying and not enough sleep. 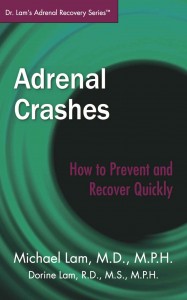 The most common symptom of a crash is unusually extreme fatigue and exhaustion.  For someone in the early stages of adrenal fatigue, they will likely recover reasonably well after getting some quality rest and resume their normal way of life.

Over time however, these “crashes” can become worse.  What happens is that the baseline energy levels for someone can drop down to a new “normal” over time.

Each “crash” can cause the person to have decreased enery levels and this becomes their new “normal”.

Unfortunately for many people, it is only when the fatigue becomes severe that you sit up and take notice.

With time, however, these crashes become more frequent and intense.  As adrenal fatigue syndrome becomes more severe, perhaps progressing into Stage 3, a crash can be triggered by something as simple as taking a longer than usual walk, and it can last for weeks and even months in extreme cases.  Of course, these crashes can vary greatly in intensity, depending on the stage of Adrenal Fatigue Syndrome.

What My Crashes Looked Like in Stage 3 Adrenal Fatigue

Ok, so let me share a few examples of what this looked like for me in my personal situation when I was in a Stage 3 of Adrenal Fatigue a few years back.

There were a few occasions when my blood sugar levels got very low (this is a common symptom of adrenal fatigue) and if I didn’t eat quickly enough, that could cause a “crash”, ie where I was so fatigued and weak that I had to go to bed.

The effects of this could last for a few hours or up to a few days.  However, as talked about above, this affected my baseline energy levels and a new lower “normal” was created than before the “crash” came about.

Another example was overdoing exercise.  One day I attempted to do weights and I was still dealing with severe adrenal fatigue.  The weights I was lifting were very light but the knock on effect was still very harsh.

I was extremely weak and fatigued for several days afterwards and all of the other symptoms I was experiencing suddenly worsened.

One day (in desperation because of dropping blood sugar levels) I decided to eat a cup cake (with white flour that was not good for me)!  It made me extremely unwell for several days afterwards.  I experienced a lot of gut issues – diarrhoea, gas, bloating, hot sweats and nausea.  This added strain on my system causing me to “crash”.

I couldn’t function for a few days while this was going on.  Again I was very weak and exhausted.  Also note that food sensitivities are a common symptom of adrenal fatigue.

One particular day, I went out for about a 20 minute walk during the middle of the day.  Well, not a good idea!  The result was extreme fatigue and weakness for the next few days.  Another “crash”!  And yes, sensitivity to heat is another symptom of adrenal fatigue.

Time to Stop the Crashes

Ok, so you don’t have to continue to “crash”.

But you’ve got to begin to understand WHY you are crashing.

What are the underlying emotional and mental patterns that have created the stress in your life in the first place?

What areas of your life are not serving you?

What changes do you need to make in your life, and what steps can you begin to take to make this happen?

The Solutions – Be Gentle in Your Recovery Process

Start with the physical pieces, give your body the rest and nourishment that it needs.
Give yourself plenty of time and space to recover from any “crashes” that you may have gone through.
Keep yourself very calm – do gentle breathing exercises (lying down would be best post crash), move about your day slowly, nurture yourself in any way that you can.

Then, when you begin to feel more in balance, start to look at the deeper issues of what is going on for you.

Adrenal fatigue can be the most wonderful of teachers (believe it or not) as it will direct you to change your life for the better.

What changes are you prepared to begin making to bring your system back into a balanced state and to ultimately change your life for the better?

P.S.  If you would like to read and understand even more about adrenal crashes, check out Dr Lam’s kindle version of Adrenal Crashes: How to Prevent and Recover Quickly for under $1 (at the moment).  This forms part of his Adrenal Fatigue Recovery Series.