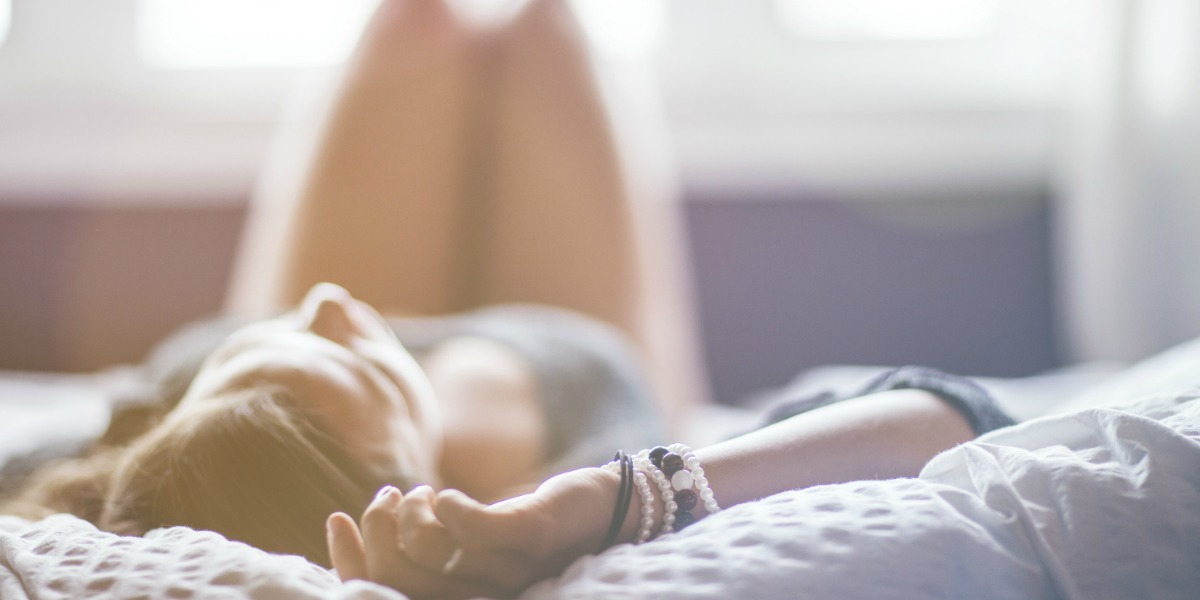 This was something I sure struggled with in my early days of recovering from burnout. I had been in such an unhealthy habit of continually putting others needs before my own that it took some doing to change this old pattern but with time and practise I learnt to do just this, rest first and then carry on with what needed doing when I had the energy to do it.

If this is something you struggle with, what is it that stops you from allowing the time for yourself, to stop and be? Is it because of

These are all signs that you need to make a serious shift in your life and come back to a place of really valuing what you need.

Just this first step of being conscious of the decision you’re making, will set you up for better decisions in the future. Being aware that you are tired and need to rest and then acting on it, is a huge next step.

Keep my voice in your head next time you’re wanting to push through, rest first and do later.